By completing it’s 100th anniversary where it took place October 5-9 in Cologne, the important Anuga International Food & Beverage Fair 2019, which has literally surpassed itself this year!

With more than 170,000 trade visitors from 201 countries (3% more than in 2017!) and around 7,500 exhibitors from 106 countries, the dynamic has reached an unprecedented level through interaction and the exchange of innovative ideas and quality products.

The message of the Anuga 2019 “Taste the Future” accurately reflected the success of its exhibitors in the Food & Beverage industry, including traditional pioneer Elviart Kaloidas S.A.

The Creative Exhibition Stand by Elviart Kaloidas S.A. where it took place at Hall 4.1, booth CO80, became a pole of inspiration, discussion and new partnerships.

Elviart Kaloidas S.A. took the opportunity to introduce the whole family of its products, focusing on the new proposals, the tortilla series, the flat pita bread with corn flour, and its famous Authentic Pita bread, based on its traditional recipe from 1952.

“First of all we would like to thank the visitors who have honored our stand with their presence. Elviart is a traditional company. Consumers choose our products because they know that we make them with the purest materials, so they are always fluffy and baked, from the first to the last package.

We do not stop renewing our suggestions and expanding the family of our products, because this pure, traditional taste of particularly high nutritional value is a taste that should not be missed on any table, neither now nor in the future! ” 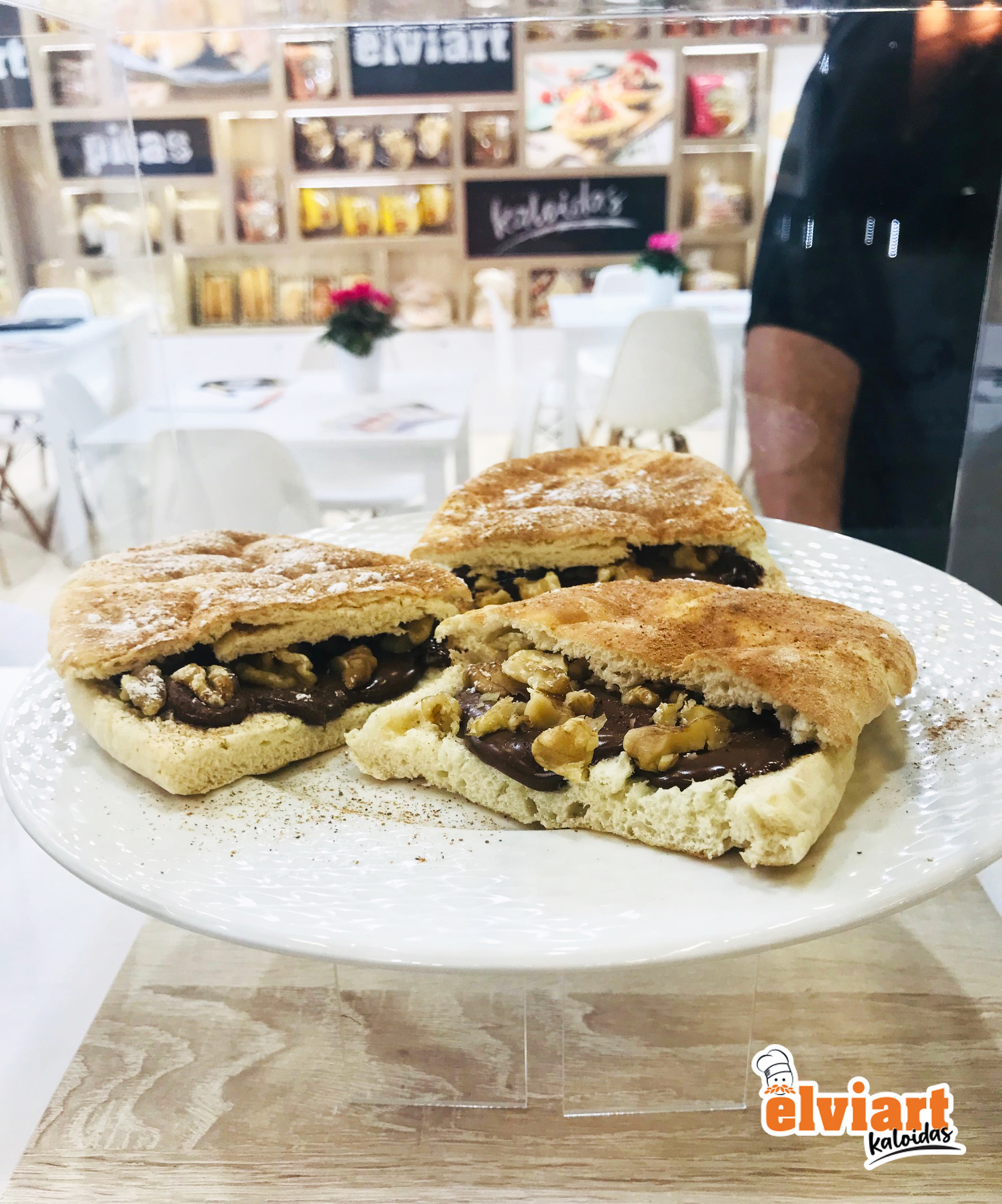 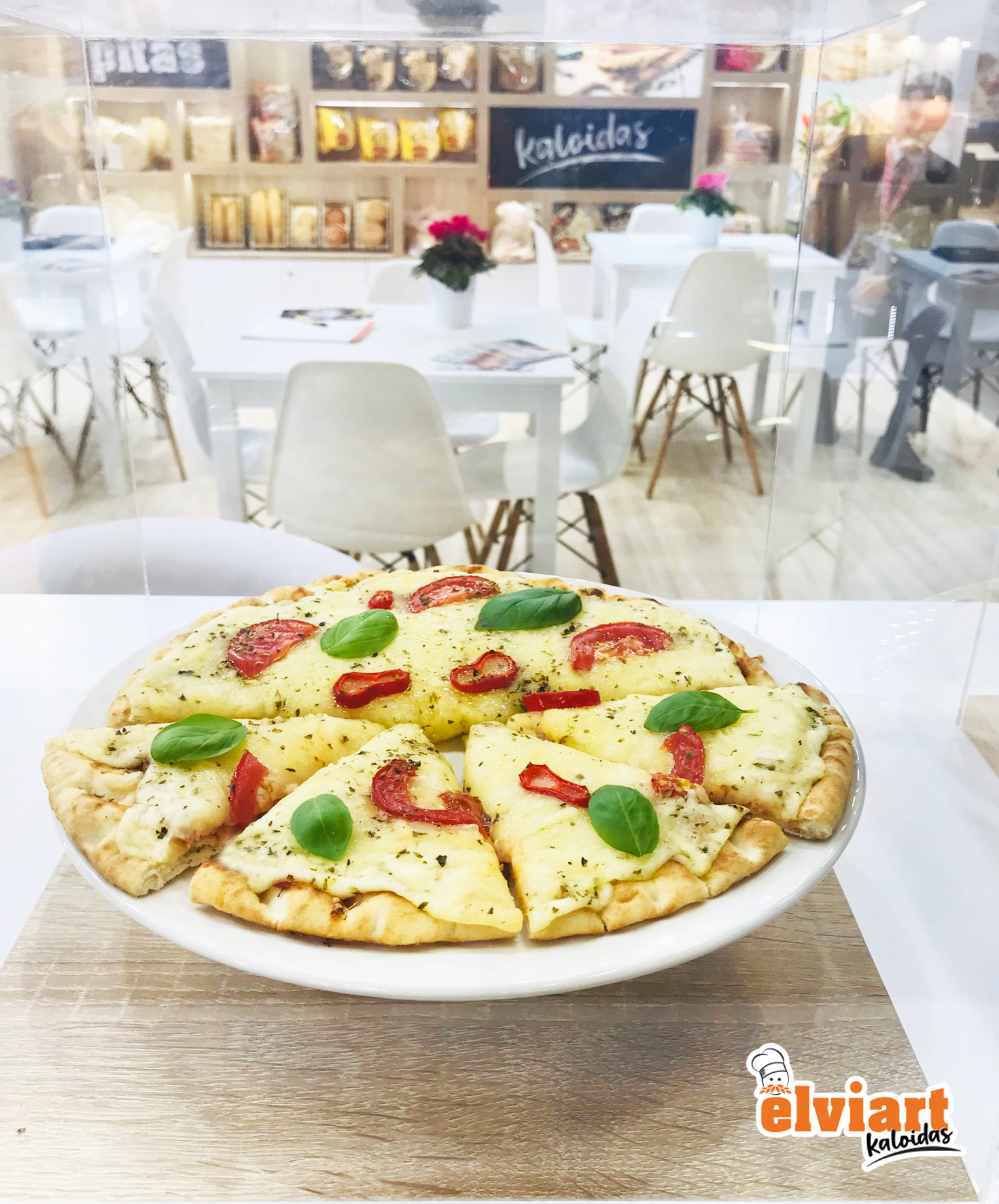